Showing posts from May, 2014
Show all

It’s Like Déjà Vu All Over Again: Yogi Berra On Information Security 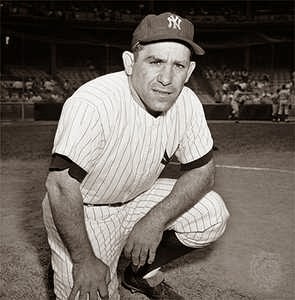 It is Spring again, and the national pastime is in full swing. This year Spring also brought knowledge of the Heartbleed Bug – another threat to the security of information stored and transmitted online.  And just as baseball is a fixture of the American landscape, so too unfortunately are data breaches and other information security threats. As of April 29 , 2014 , the Identify Theft Resource Center (ITRC) has identified 260 breaches (affecting over 8 million records) that have taken place in 2014 alone. Likewise, the ITRC recorded 614 breaches in 2013, a 30% increase over the 470 breaches it reported in 2012.  Each new major data breach (think Target) is reminiscent of those that have come before it (Citibank, Sony, Heartland, Countrywide, etc.).  MLB Hall of Fame catcher Yogi Berra, during his more than 50 years as a Major League player, manager and coach, offered (unwittingly or otherwise) baseball and its reading and listening public a great deal of wit
Read more 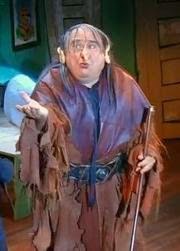 A bill pending in the South Carolina General Assembly that would make "bad faith assertions of patent infringement" an "unfair trade practice" under South Carolina law got a "jurisdictional boost" from a recent Opinion and Order issued by a Vermont Federal Court judge. Background The actions of patent-assertion entities (PAEs) that purportedly own patents and use litigation and the threat of litigation to enforce them are well-documented.  (For a brief description of the topic and some additional resources, click here ). PAEs are referred to by their detractors as "patent trolls." As a general proposition, patent law is exclusively federal in nature.  Congress has given the U.S. district courts original and exclusive jurisdiction, pursuant to 28 U.S. Section 1338 , over any civil action related to patents. As a result, litigation involving the validity, infringement, and enforcement of patents must take place in federal district court. V
Read more
More posts